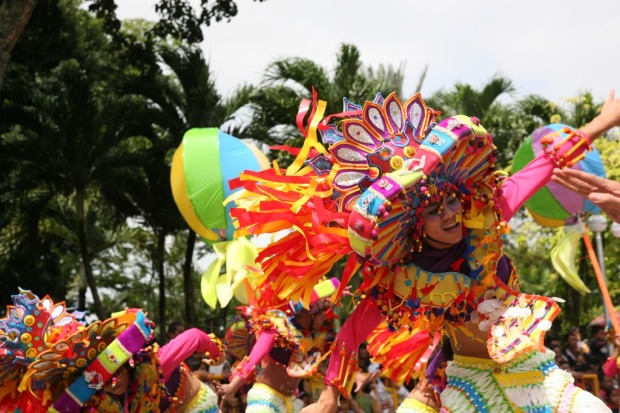 Located 46 km north of Bacolod, on the coast, Victorias City is already highly developed in many ways.

Various PBA Teams play games throughout the seasons at the City Sports and Amusement Complex, complete with a professional basketball court.

VMC Golf and Country Club is located in Victorias City. Korean tourists play Golf at VMC, as well as other foreign tourists and residents of Bacolod City and surrounding areas.

On site of Victorias Milling Company is St Joseph the Worker Chapel. It is home to the Internationally Acclaimed Mural, The Angry Christ, painted by artist Alfonso Ossorio. 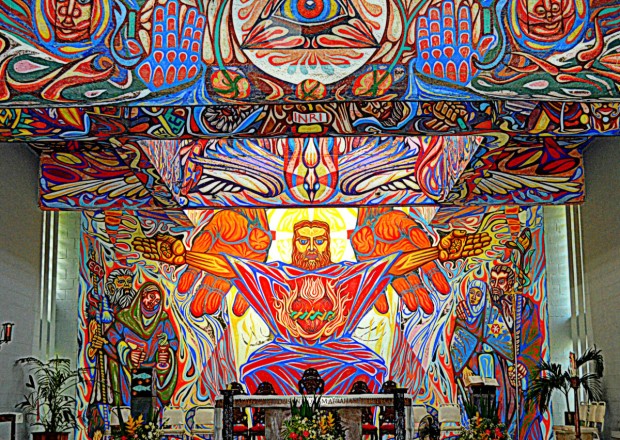 Penalosa Farms is the most famous Organic Farm in Negros Occidental, located in Victorias City. Their Products include…100% Certified Organic Meat, Poultry, Vegetables and Fruits. They also make and bottle their own line of Salad Dressing, Spiced Vinegar and Chili Sauce.

I had Victorias Bacon for breakfast this morning, which is produced by Victorias Foods in Victorias City. They also have fabulous Cooked Ham. Victorias Bacon is the best Bacon, in my opinion, among all Philippines Produced Bacon, available in our area. Maybe even better than Hormel! 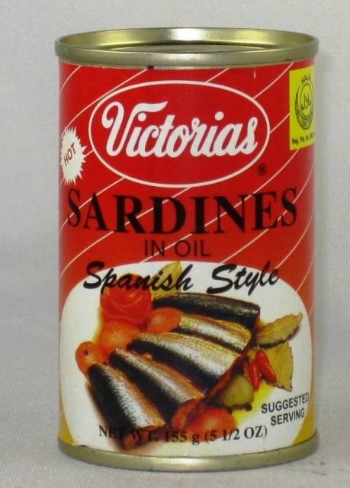 One of the better Pizzerias, Pizzaro Pizza, chose Victorias City as their first branch outside Bacolod City, 4 years ago or so. 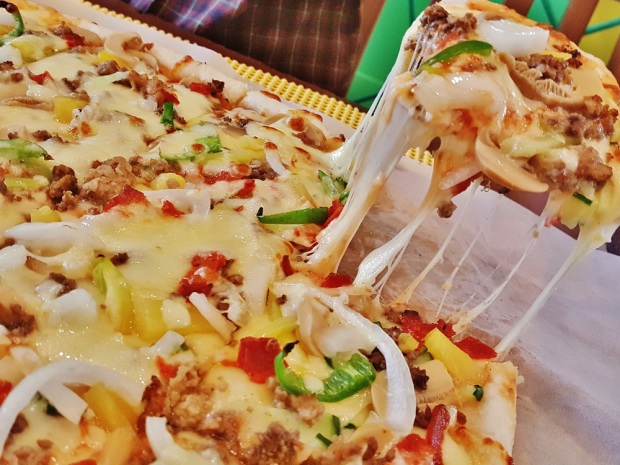 Victorias City attracts tourists during their 3 annual Festivals, including the largest, The Sugar Festival.

There are nearby Beach Resorts, outside Victorias City. We attended a Family Reunion several years back at a Beach Resort in that area.

I think Victorias City is a cool place to visit. Play Golf, catch a PBA game, go to the Beach, buy Organic Food or Victorias Food Products to take home, have a Pizzaro Pizza, buy a bottle of Tropical Wine and check out the Angry Christ mural, together with other sightseeing spots.

Gawahon Eco Park has beautiful scenery at a higher elevation. Kayaking, Paddle Boating. Swimming and Hiking are some of the activities. None I am really interested in but I enjoy the scenery. For those who want to overnight, there are rooms, villas and suites, P1,200-P2,000 per night.

Inside the Victorias Milling Company is the full size Locomotive on display. It was actually used in years past to haul Sugarcane. Interestingly, the Locomotive was made by Baldwin Locomotive Works in Philadelphia, PA.

There is a 43 year old Carabao Sundial on display in Victorias City, which is working. Time numbers are inscribed on the horns of the Carabao Sculptor.

Federico Tropical Wine is sold in Luzon at various stores. The Kultura Dept at SM Dept Store sells it in Bacolod and so does several Pasalubong Stores. The Bignay Wine is great, in my opinion. The taste is somewhere in between a Cherry and Currant. The Duhat Tropical Wine is also very good, with the taste similar to Plum Wine. Popular with Japanese tourists and residents in our area. And popular with Expat Winos. Joke only!