The Korean Wave is popular in Bacolod City. We can watch Korean TV shows on ABS-CBN TV but the language is in Tagalog. There are many Korean students and Korean business owners in our city. New Korean restaurants open up almost monthly. Pizzaro is a pizzeria located in Goldenfield, Bacolod, which also has Korean food on their menu. There are a number of small Korean grocery stores in the city. SM Supermarket has one half aisle of Korean food products.

One of my favorite restaurants in Ft Walton Beach, Florida was The Seoul House. Gina’s Place was another good Korean Restaurant. Korean owned and manged. They both had great Korean food that was the Real Deal! They did not pull punches and they served Korean food that was not catered or changed for anyone. Korean food is what you ordered and Korean food is what you got! Yes, it is spicy and it is hot. I really enjoy good kimchi and it is available all around Bacolod. It would be nice to find the ultimate real deal Korean Restaurant in Bacolod City. It is still elusive at this point. Help?

This was a great program put on by students at a local school. Gangnam Style-Bacolod Style! 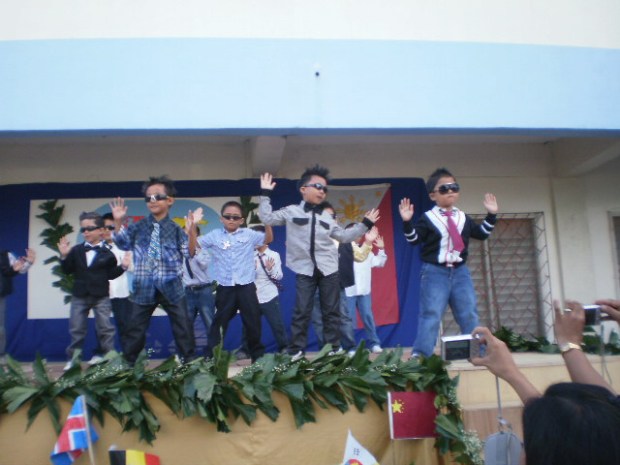 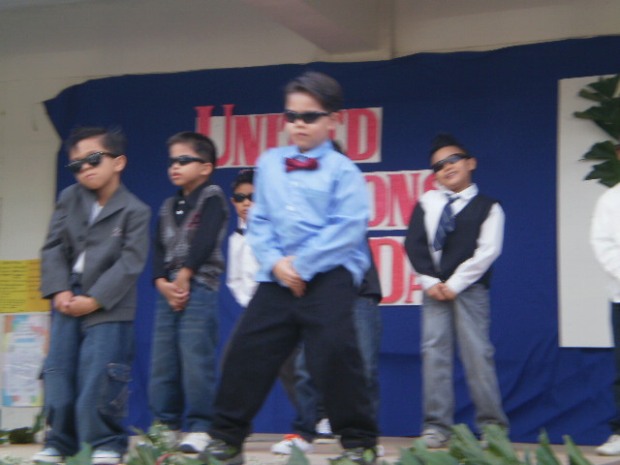 This wasn’t exactly a Gangnam Style flash mob, but still a great performance. Parents, students, teachers and others in attendance were doing the Gangnam style at their seats, as others were standing in the background. With hands on my hips, even I can break out into the leg kicking Gangnam style routine. I was riding horses back in rural Alabama when I was still a teenager, so that is the easy part. Oppa is just my style.