I am digging into my Recipe Box to come up with my Meals. I have blown off the dust and found a few Tried & True Gems! I sometimes get bored with the usual things I enjoy eating, in rotation, so I want something to eat for a change of pace.

Cabbage is one of the lower priced Vegetables in Bacolod, as less than P50 will buy that nice, large, fresh Head of Cabbage.

Boil the Cabbage about 4-5 minutes
Simmer the Sauce for 12-15 minutes…Onion, Crushed Tomatoes, Tomato Sauce, Brown Sugat and Salt & Pepper
Beat the Egg and mix with Lean Ground Beef
Lay each Cabbage Leaf on a flat surface
Shape the Meat Mixture
Place the Meat Mixture in the center of each Cabbage Leaf and roll it
Pre-heat the Oven at 350 F
Place the Stuffed Cabbage Rolls on a Butter Greased Baking Pan. I Grease Aluminum Foil with Butter, which I place on the Baking Pan.
Bake for 60-90 minutes

Heineken Beer is my Beverage of Choice. It’s a Great Day for Two!

I hope to see you one day, somewhere…all around Bacolod!

The Cover Photo of my article is…New England Clam Chowder

When my dad was Stationed in Rhode Island, with the World’s Greatest Navy, for 4 years, we ate New England Claim Chowder several items every month. I think I enjoyed it most of all. I ate it with Deep Fried Clam Fritters. Similar to Hush Puppies, only filled with Clams, as well as Onions.

Campbell’s introduced me to Manhattan Clam Chowder and while I eat it, I enjoy New England Clam Chowder much better.

While San Francisco has gone to hell in a handbag, their International Airport has great Restaurants and great Locally Brewed Beer…Anchor Beer.

In San Francisco, if Sour Dough Bread is not served, order some! It is great for sopping up the Clam Chowder Broth. 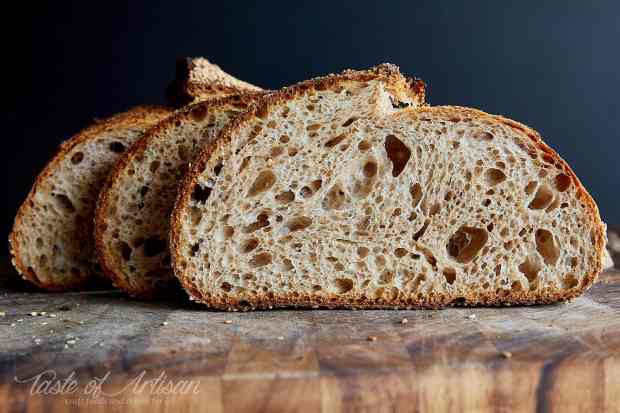 There is one Chowder in San Francisco that is better, much better!

Cioppino. It is loaded with Dungeness Cfab, Clams, Shrimp, Scallops, Squid and Mussels. A Filipino Chef, who had worked in San Francisco, introduced Cioppino to Bacolod, when he was the Chef at Terrassee Bistro at Ayala North Point Mall in Talisay. He had to substitute local Blue Crab for the Dungeness Crab. Still, it was Awesome!

Have a Bowl of Chowder today!