The US State Dept reports that there are more than 300,000 US citizens living in the Philippines. Many, if not most, are retirees. Being a Senior Citizen does not require a negative stereotype. Many never made it to your age and they are no longer on the planet but you are still alive and kicking!

In Manila, there is a US Social Security office, there is a US VA Clinic and the Philippine Retirement Authority offers the SRRV, Special Resident’s Retiree Visa.

During my mid 20s, I discovered the Power of Positive Thinking. It has ever since gone hand in hand with my Faith. Fear and Doubt counters Faith. Negative Thinking counters all things Positive. I know there are limitations as we get older but there does not have to be many automatic limitations. We should do what remains within our comfort zone. It does not mean to take to a rocking chair and wait around to die!

I often wondered why many Senior Citizens remain very active into their 90s and others seem to shut down in their 60s and early 70s?

They Take a Licking and Keep On Ticking 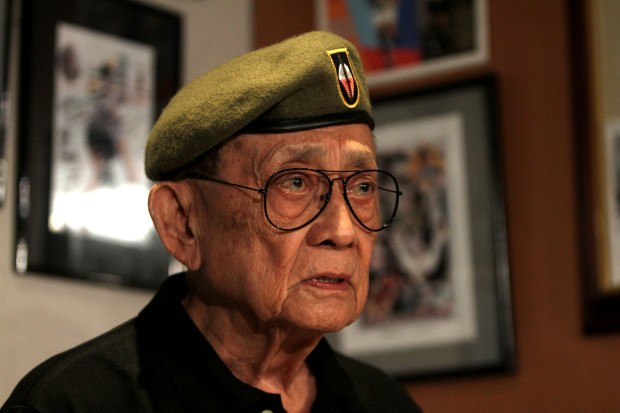 Juan Ponce Enrile termed out last year as a Philippine Senator at age 92. Manila Mayor Joseph Estrada is 80. Former President Fidel Ramos is 89 and he was on the campaign trail last year, campaigning for Duterte. Imelda Marcos is 88 and is a current Congresswoman of Ilocos Norte.

A day or so ago, I saw author Mary Higgins Clark on Fox News, promoting her new book. Ms Clark was born in 1927 and she will turn 90 on Christmas Eve this year. Despite battling arthritis in her hands, Mary Higgins Clark is still writing. 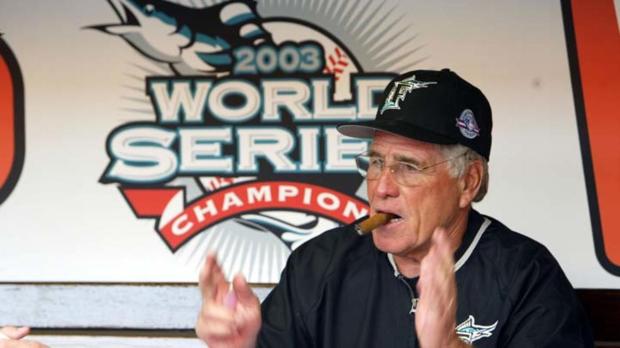 One of my favorite Baseball personalities is Trader Jack McKeon. At age 72, Trader Jack won a World Series while managing the Florida Marlins. Trader Jack retired from Managing 2 years later but remained a Consultant in Baseball Operations. Six years later, at age nearing 78, Trader Jack returned to the dugout to manage the Florida Marlins just one more time. He said he did not need the job but he loves managing. Trader Jack McKeon will turn 87 this month, he is still following the game of baseball and he is still smoking his cigars. He is now retired in North Carolina.

There are many more examples of people being productive and active from ages 70+ to 100. A number of them have 3 or more chronic medical conditions but they do not let those derail them.

There are some negatives in aging but some can be turned into positives. There is no Fountain of Youth but positives can outweigh the negatives if the person makes that decision.

Many Filipinas often say…Age is only a number and there is much truth in their statement! You are as young as you feel.

This site uses Akismet to reduce spam. Learn how your comment data is processed.